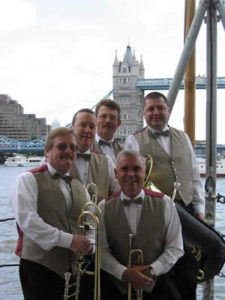 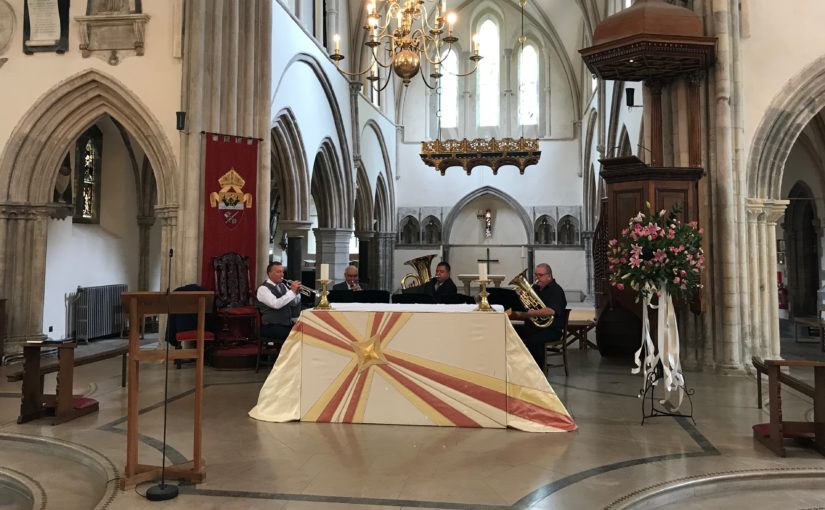 The Maritime Brass Ensemble has been formed by local musicians in the Portsmouth area. We have performed at many venues along the South Coast, from Cathedrals, Churches and Concert Halls, playing for Weddings and Dinners to full Concerts.

Our Concerts have included Solo Performances to Concerts with other Bands and Choirs, and accompanied dinners aboard H.M.S. Warrior, H.M.S. Nelson Whale Island, and other Army, Air and Navy Mess Dinners.